View movie
Towards a Collective Assembly:

Within the design the future of the academy is seen in the increase in possibilities for collaboration, knowledge, exchange and multi-disciplinary working. This in addition to the autonomous structure that characterize the current education, separated off into departments. By looking at the position of the departments in a new light, by the adding of more public and collective spaces and a reorganization of the ground floor, connecting space for a new social structure will emerge. A collective space on the ground floor in which students and teachers from the different departments, as well as the bachelor’s and master’s programmes can meet to discuss, show, make work and exchange ideas.

Not a free standing building:
The design of the building is seen as part of a bigger whole. The extension is not a third building, but an addition to the two existing building volumes. The collective functions will be attached to the ground floor and devided evenly amongst the different building volumes. This will help ensure that, as far as possible, the new building will be used in an integrated way. A significant collective space in the plan is the 'free space' which can be 'claimed'. Space that does not belong to any department and is also without any regulations governing it's use. This can be outside space but also interior space that can be reserved by anyone for a certain time. The design foresees in about 10 of these so called 'project spaces' in different kinds and sizes, spread throughout the entire plot.

Layout;
The souterrain gives room to the filmstudio, the assemblystair, the library and the computer space. By light, sight and broad stairs, the souterrain is spaciously made part of the ground floor resulting in one big collective landscape. By lack of corridors and the use of glass walls 'the making' is omnipresent. Theory and praxis border in close proximity to experience the education landscape as one whole environment of learning and experiment.
The entire eastern facade of the assemblyhall on the ground floor can be slid open, creating an opportunity for the outdoor space to be added to the hall as extended work space. Next to the assembly hall, are the workshops for wood and cad cam. The first floor is one big 4 meters high space that can be subdivided into workspaces of different sizes, The space will be used by the Sandberg Institute.The roof of the building can be used as a free outside workingspace, It is strong enough to carry temporary constructions, works and installations. The building has several entrances enabling more autonomous use if wished. The Sandberg Institute and the projectspace on the first floor of the new building have their own 'backdoor' and can therefore be detached from opening times of the academy to a certain extend.

Project's background:
Compelled by a lack of space, a new educational direction (more master students and less bachelor students) and the desire to have all educational activities under one roof, the Gerrit Rietveld Academie and the Sandberg Instituut are collaborating on a development project at their current location in Amsterdam.

The choice was made to stay as close as possible to the educational vision of the academy and use the existing characteristics of the Rietveld and Sandberg community. In September 2011 a DIY competition was held won by Federation Levitation aka FedLev: an occasional multidisciplinairy designteam led by Paulien Bremmer, rooted in the Rietveld and Sandberg community. Fedlev's other members were: artist Maze de Boer, student graphic design Luca Carboni and student interior architecture Sandra Stanionite. Fedlev extended with other designers of the network of Studio Bremmer. In the preliminary designphase FedLev joined forces with Hootsmans architectuurbureau delivering in collaboration the building in 2019

As part of the design Fedlev introduced the concept of the 'white spaces'; sub-projects within the design developed or executed on invitation. 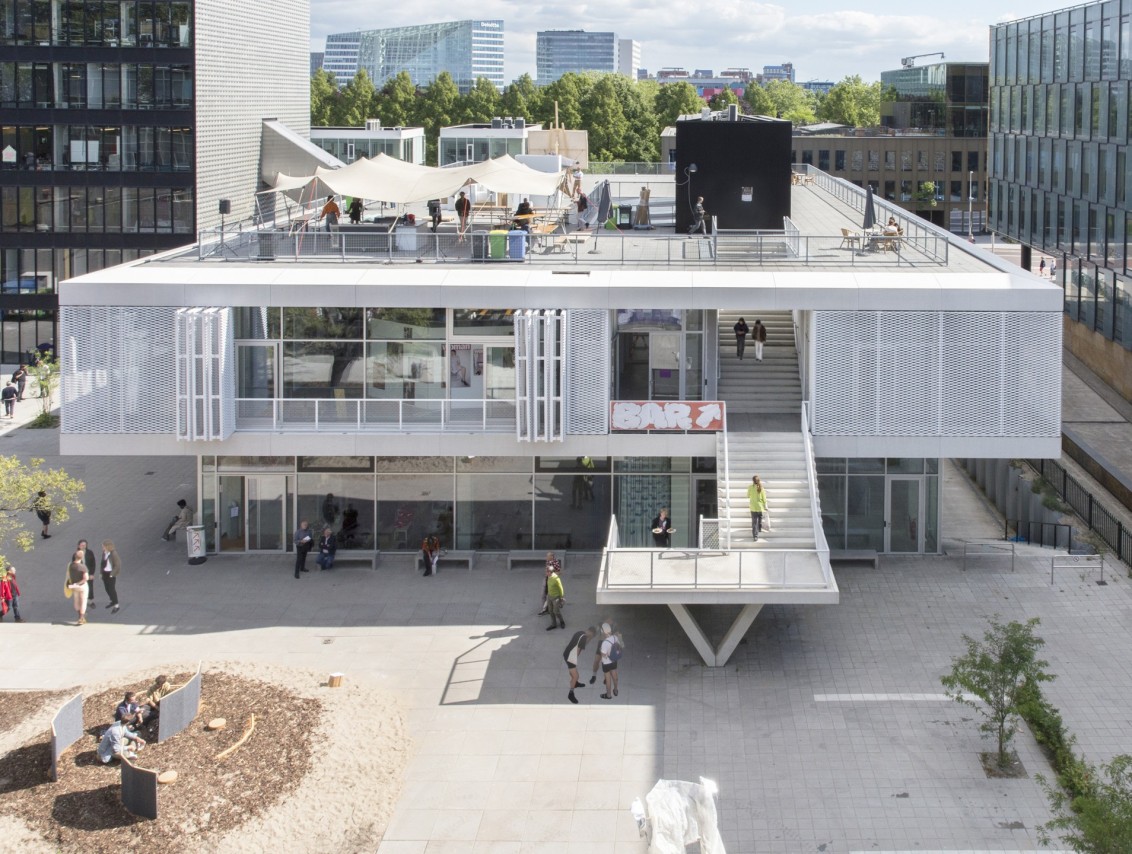 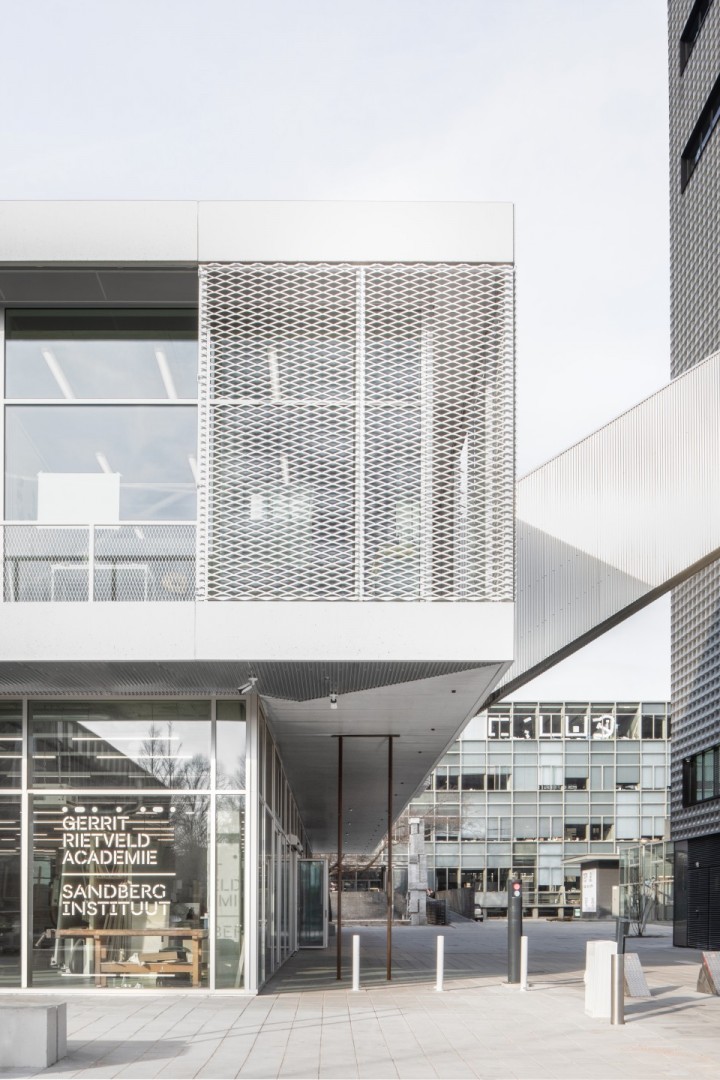 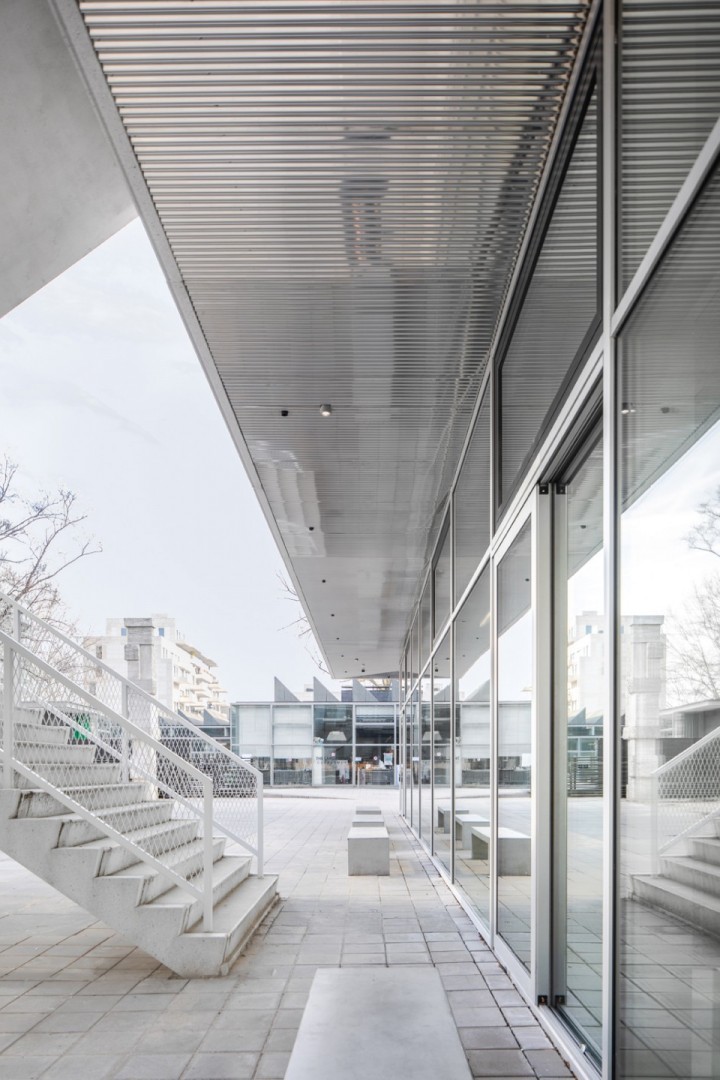 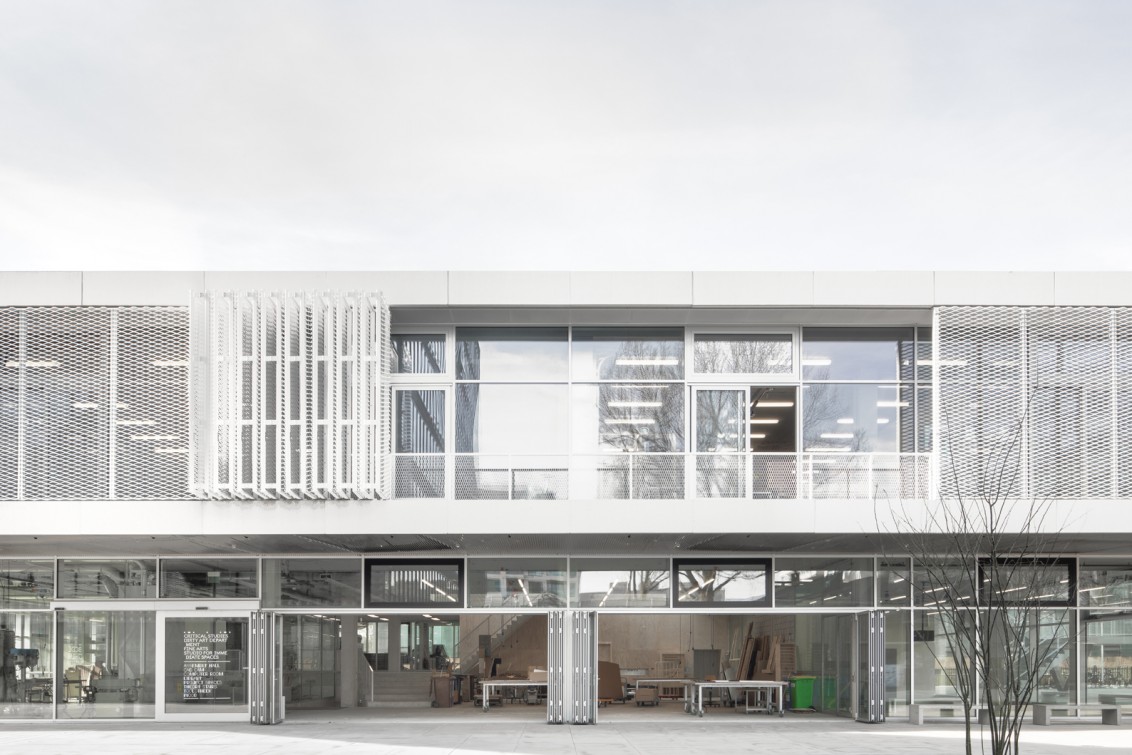 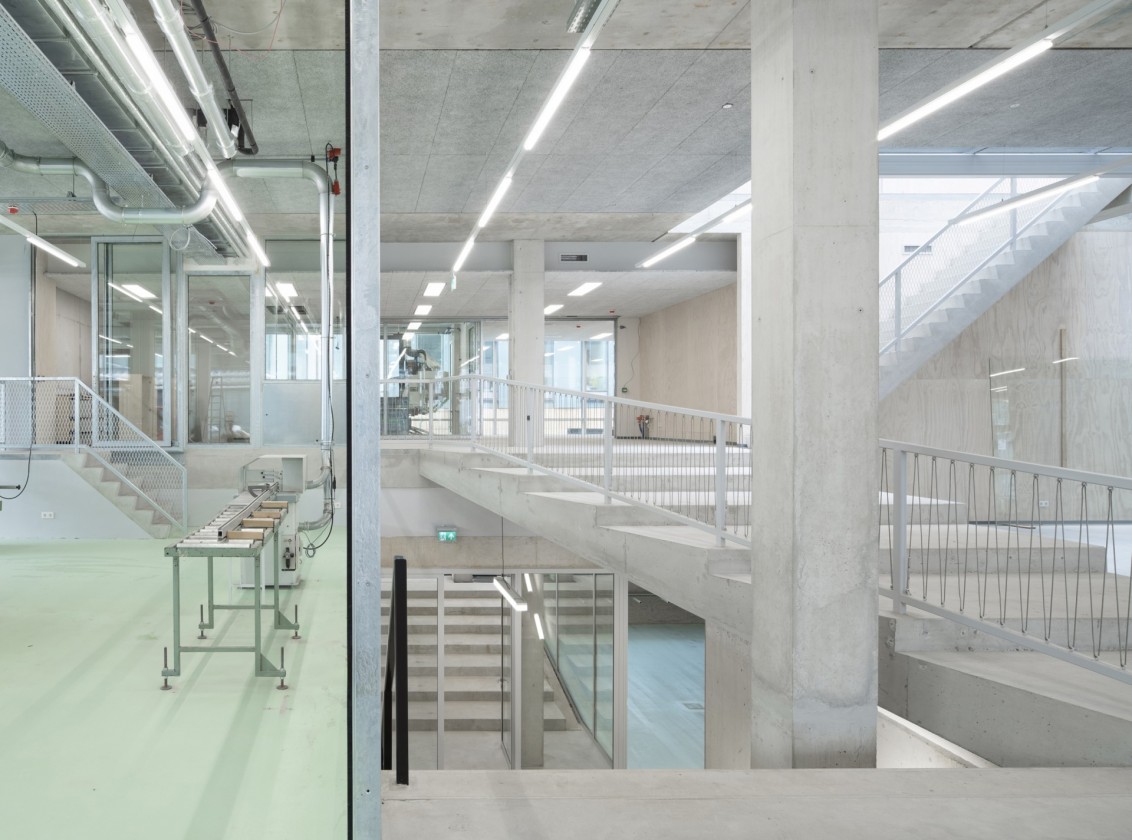 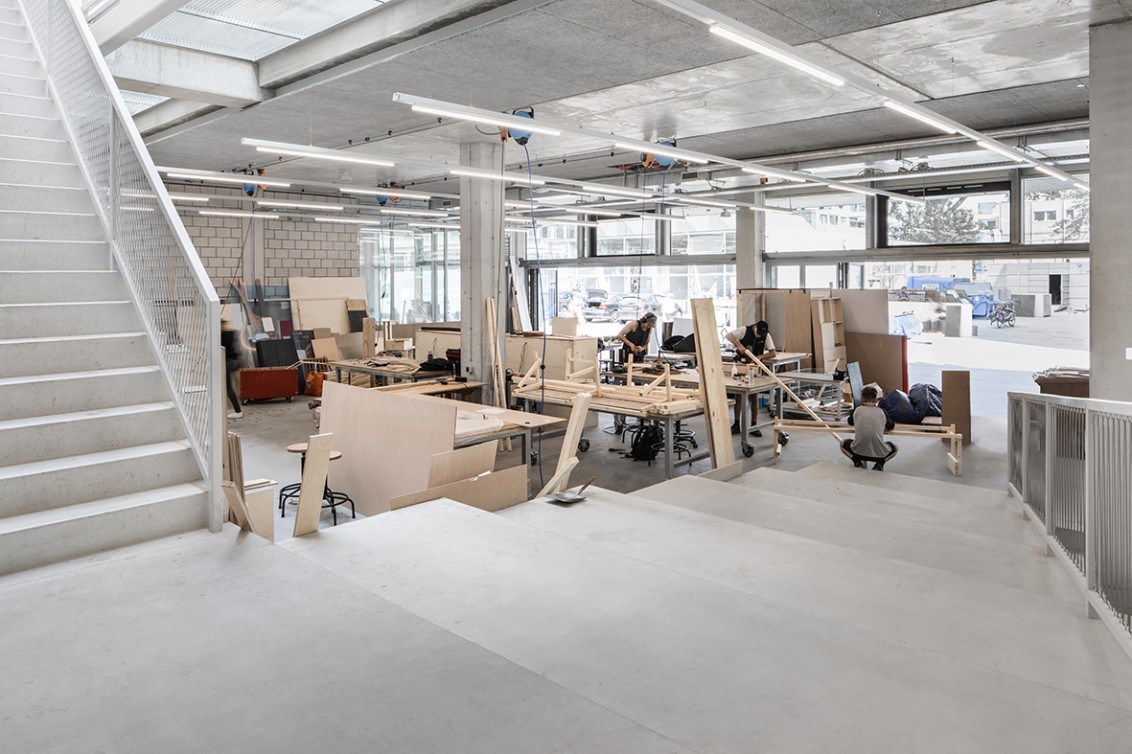 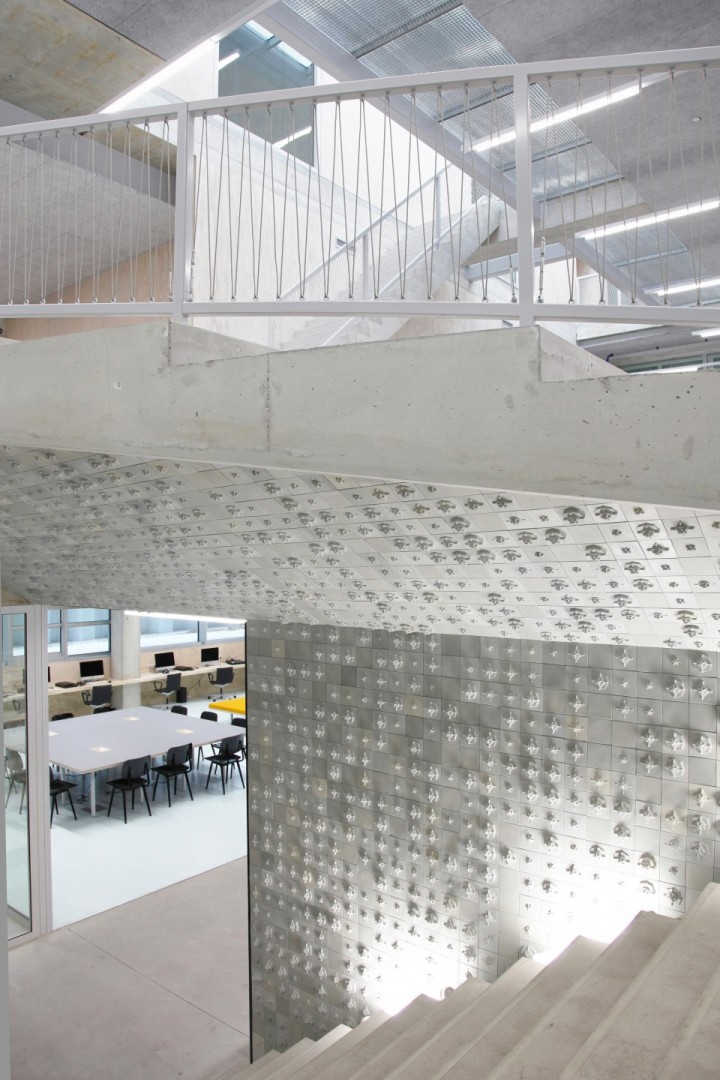 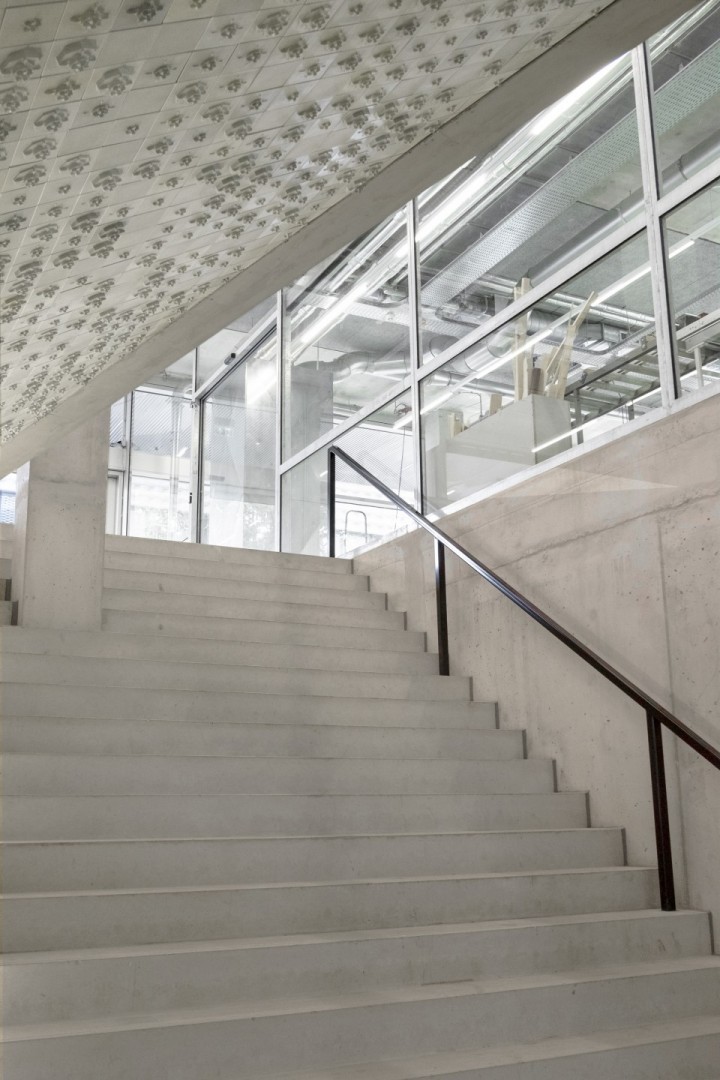 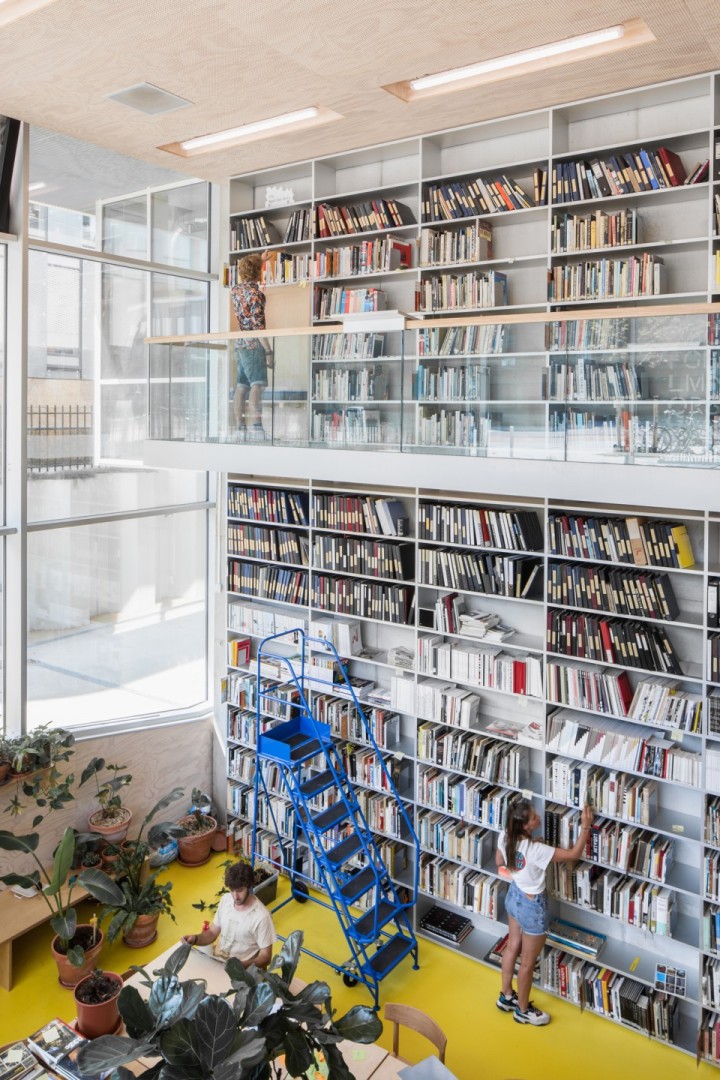 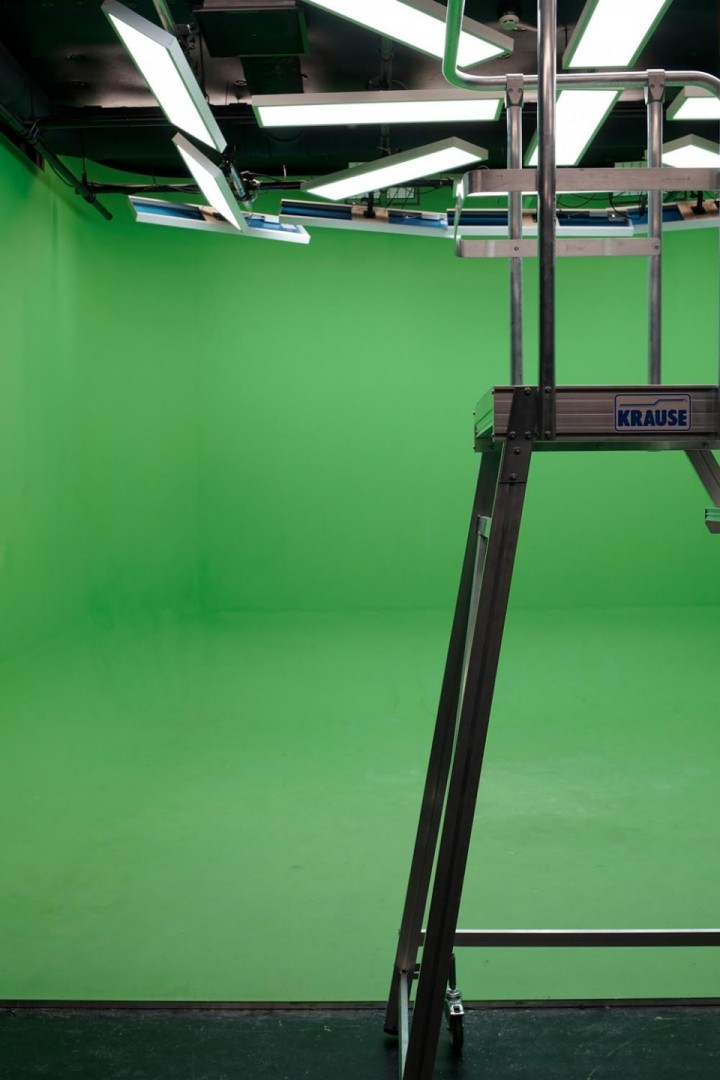 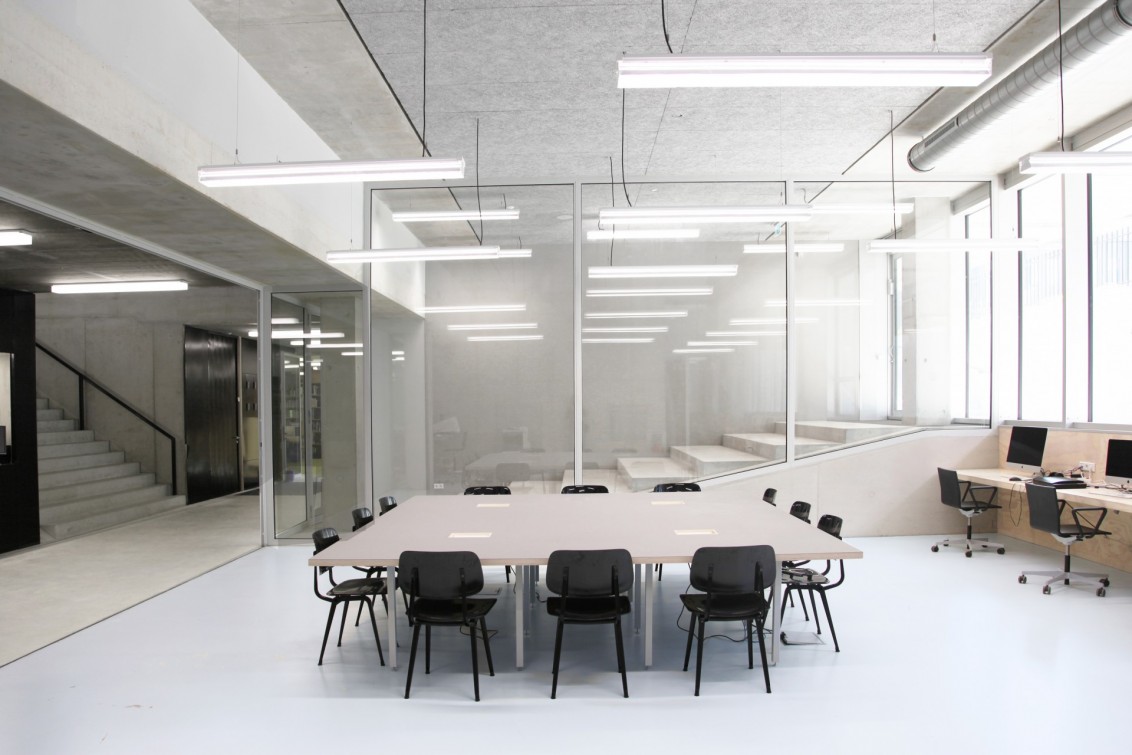 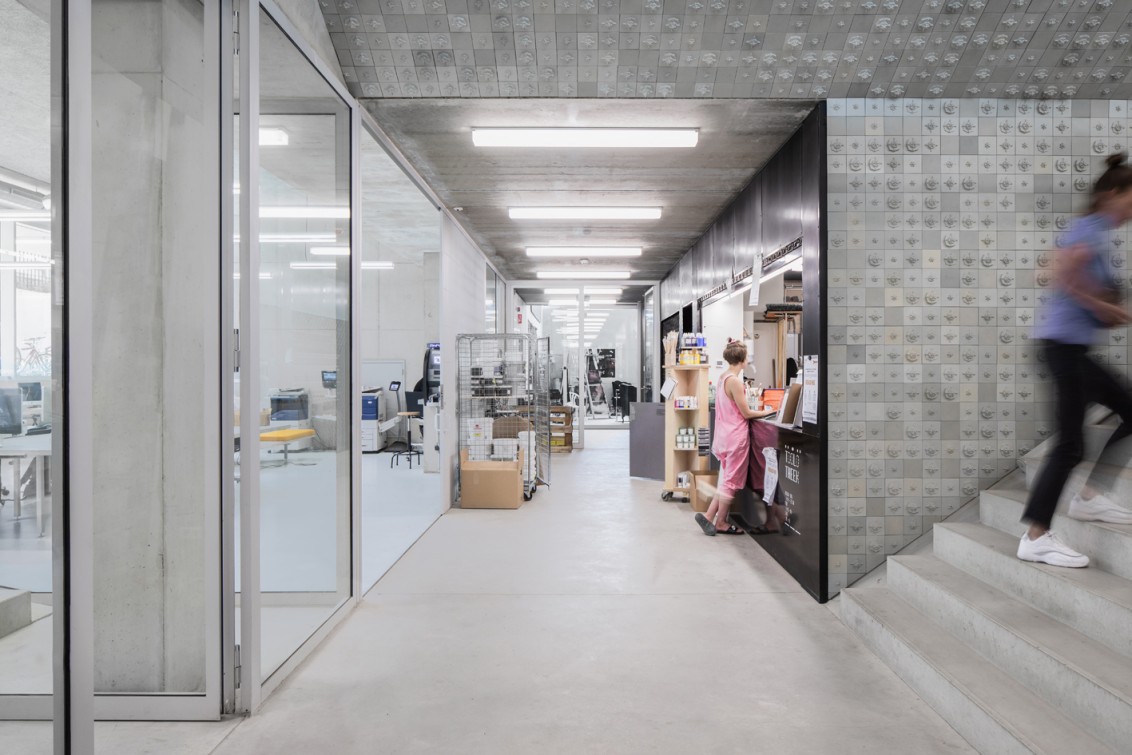 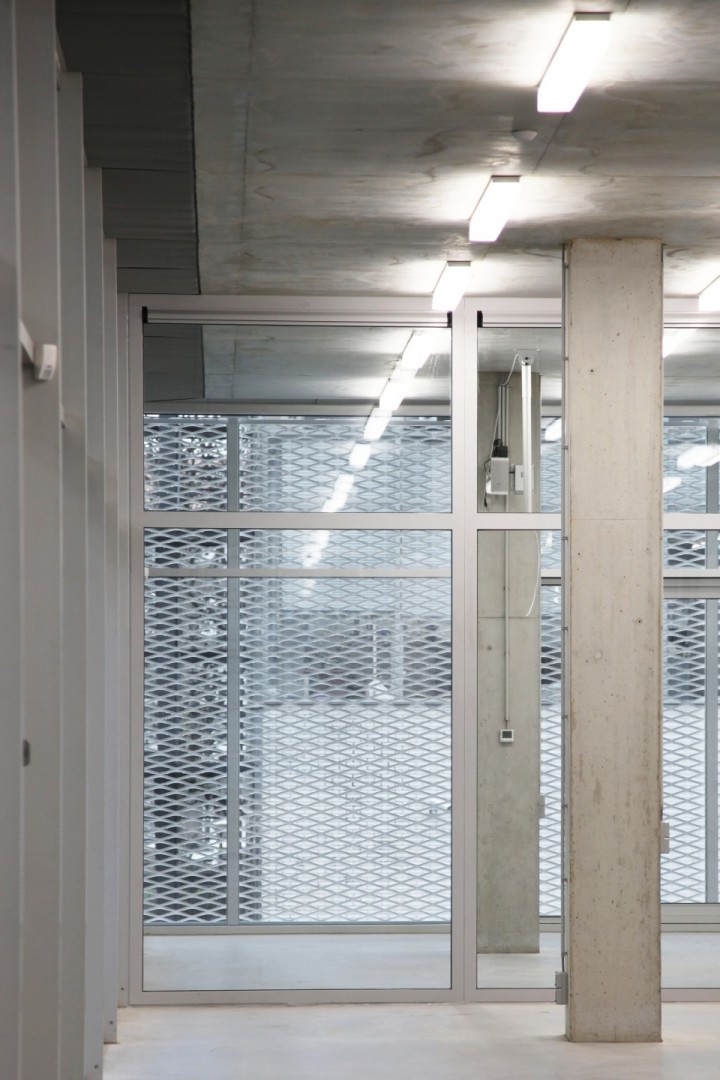 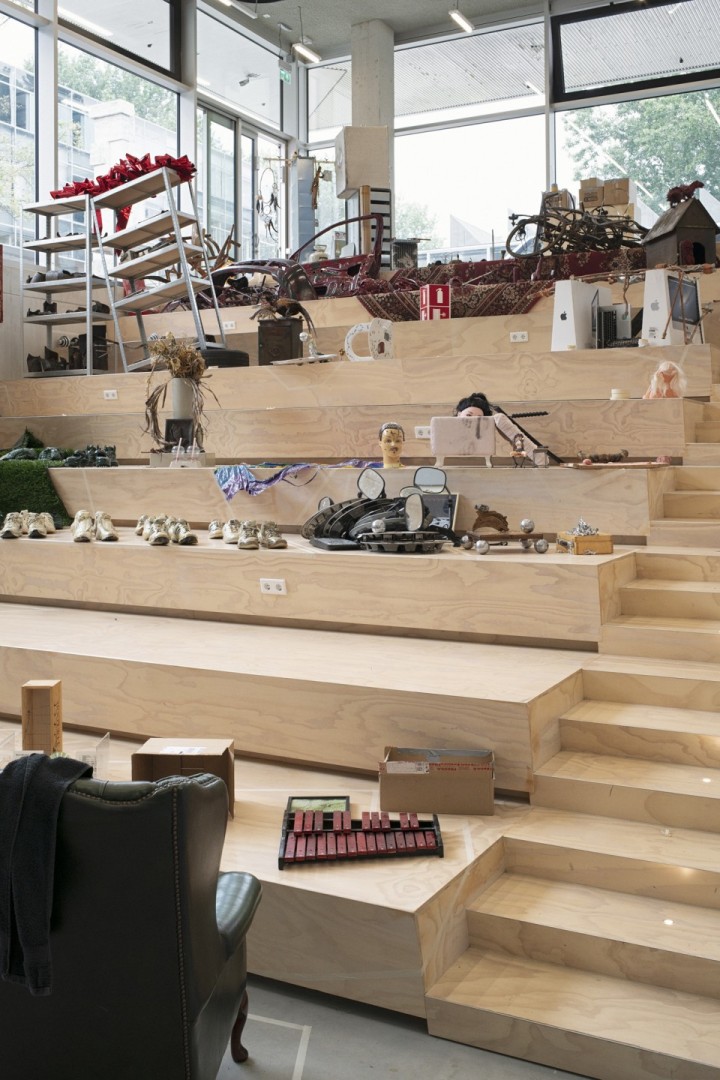 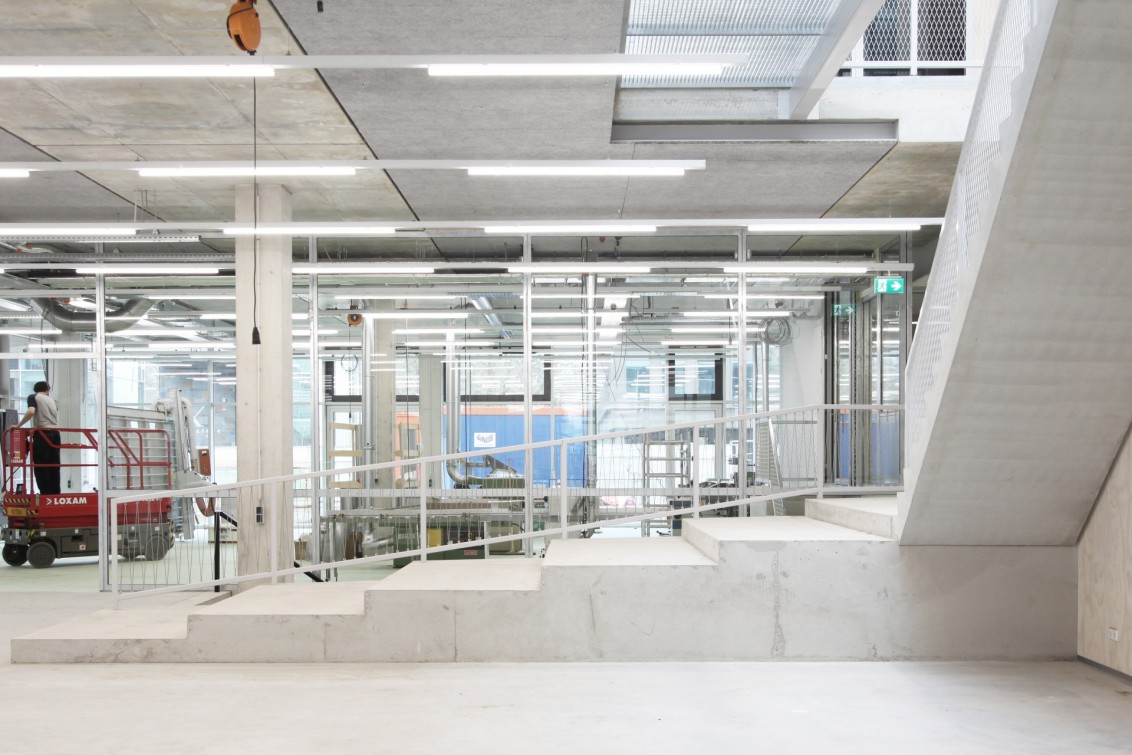 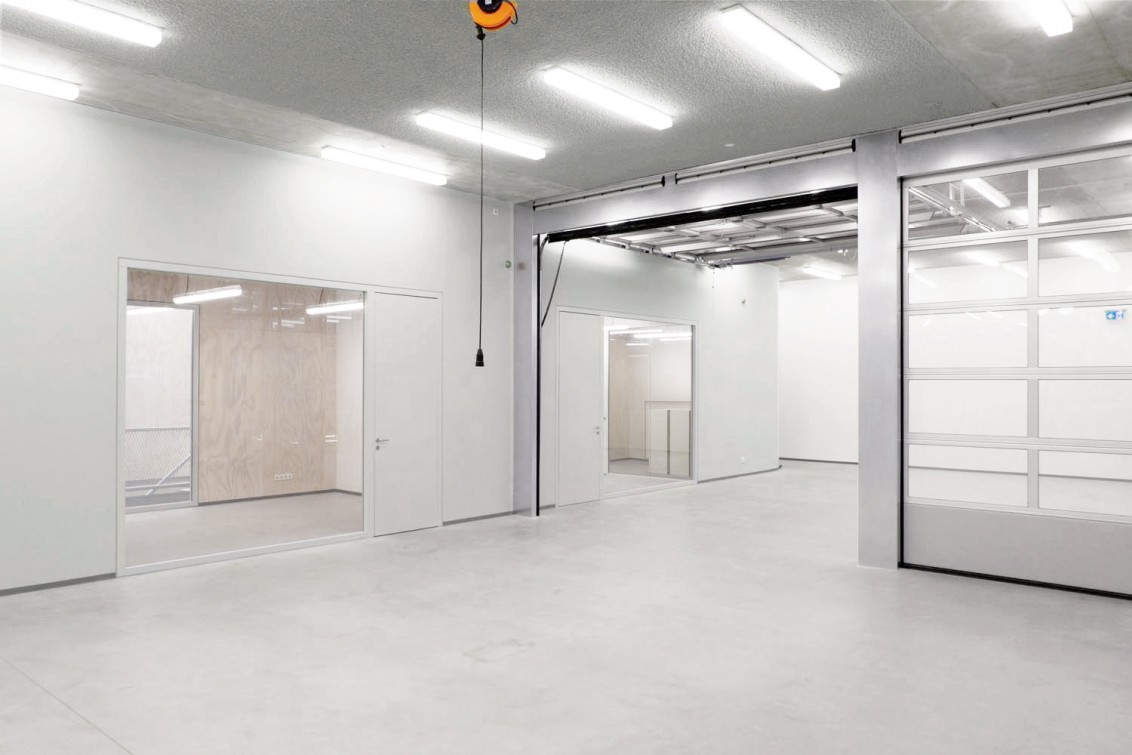 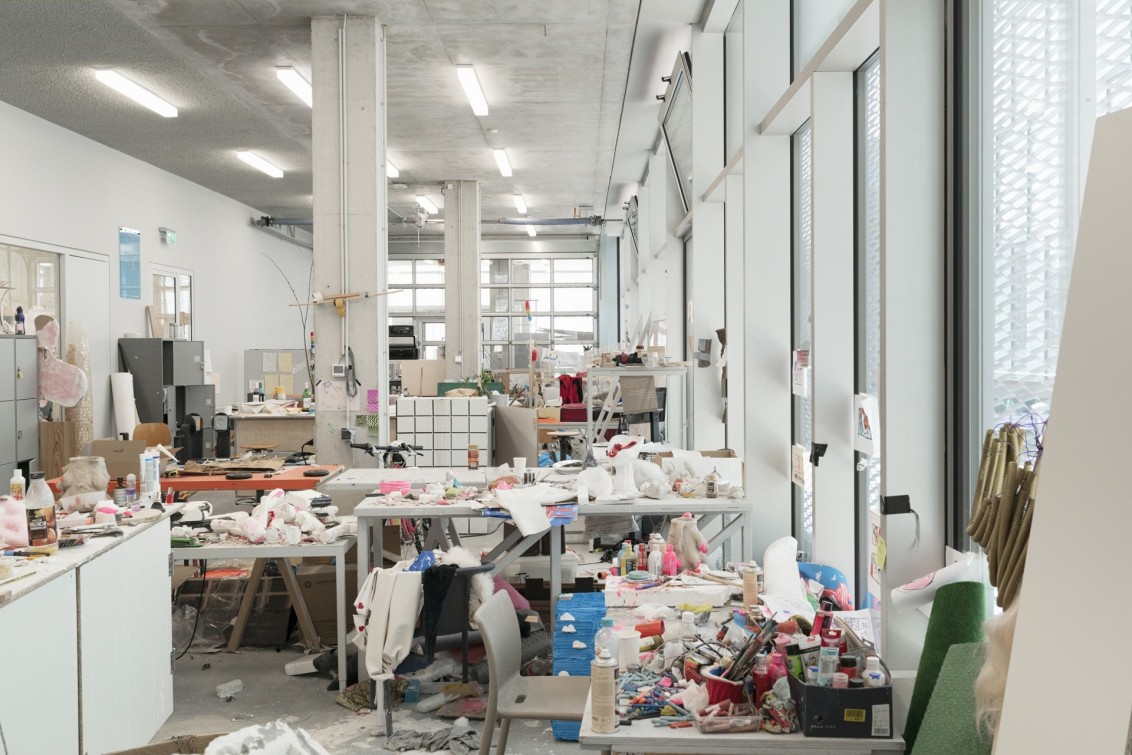 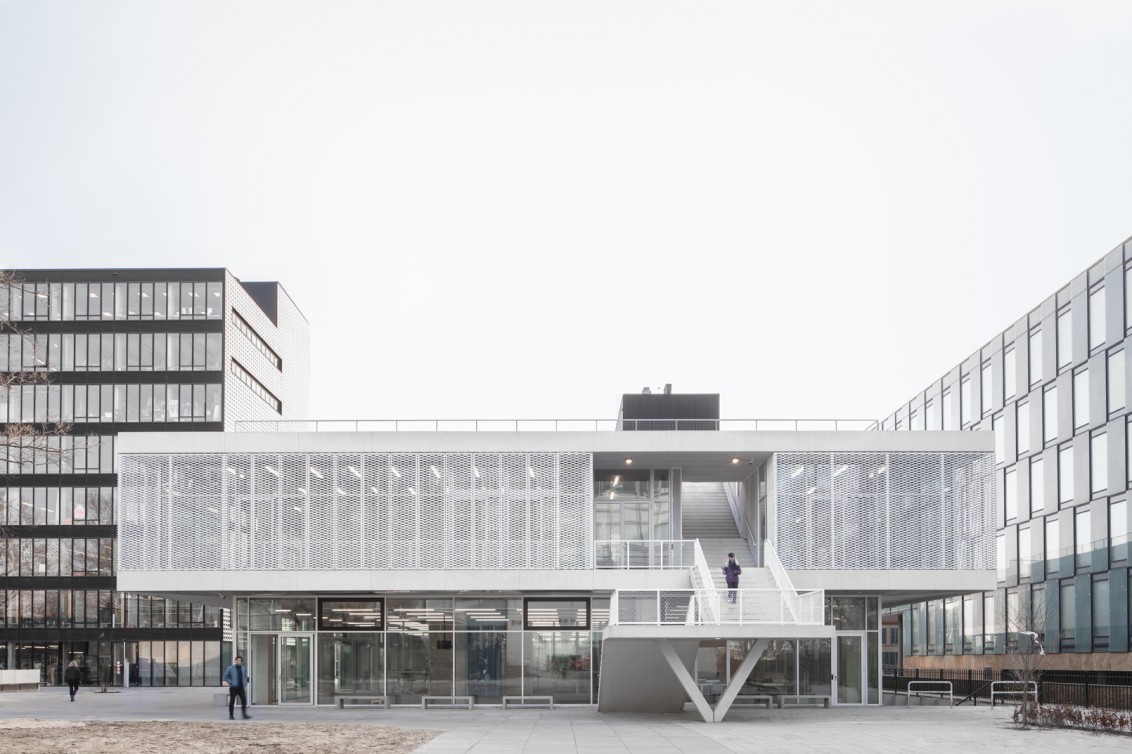 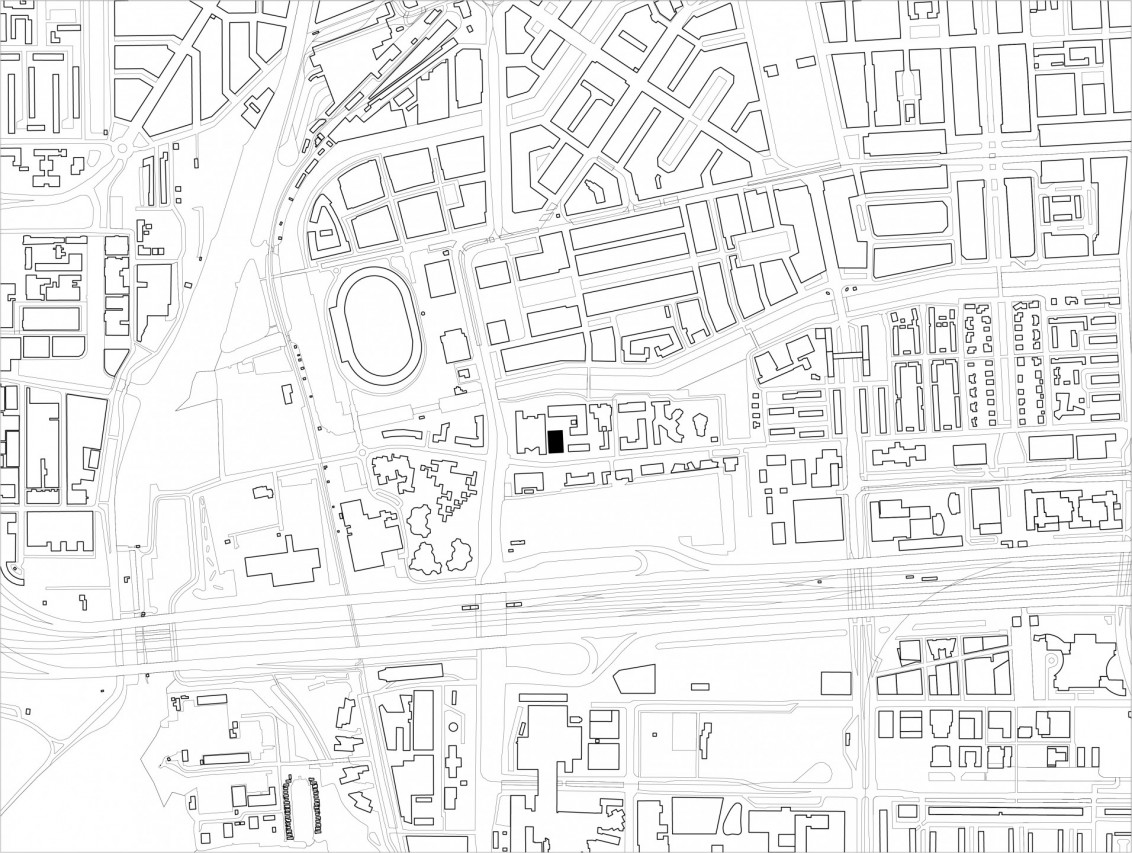 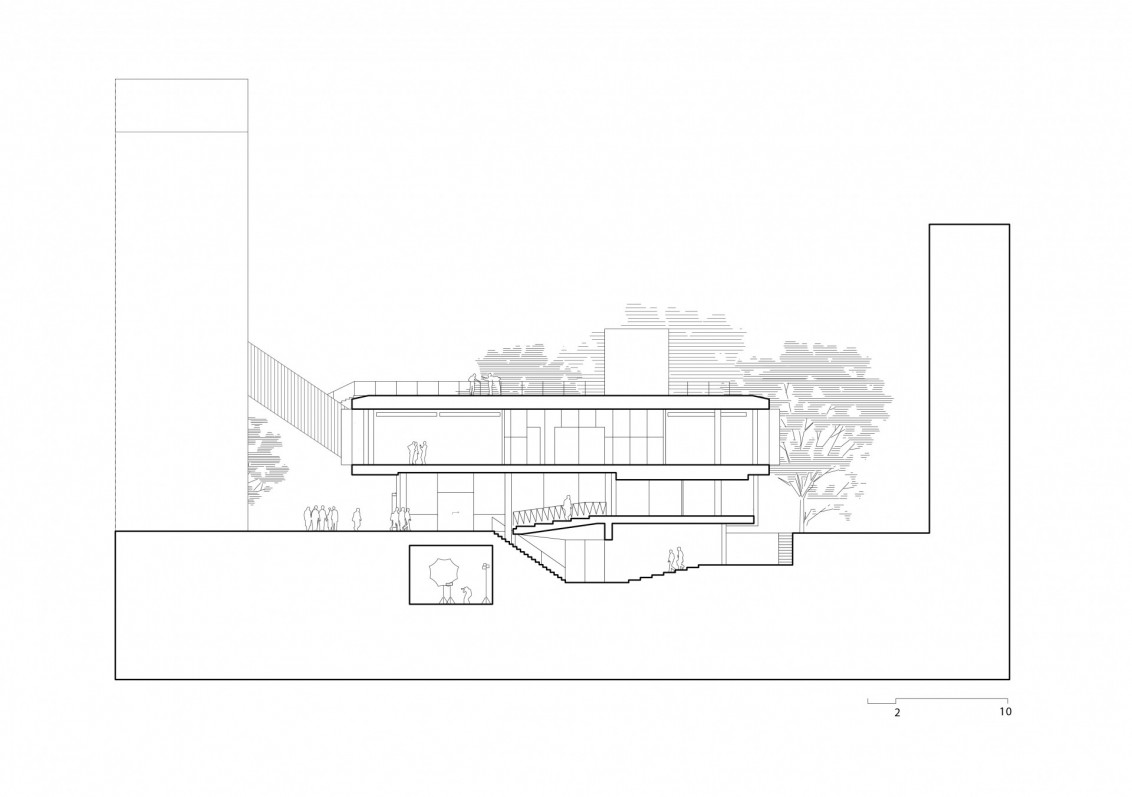