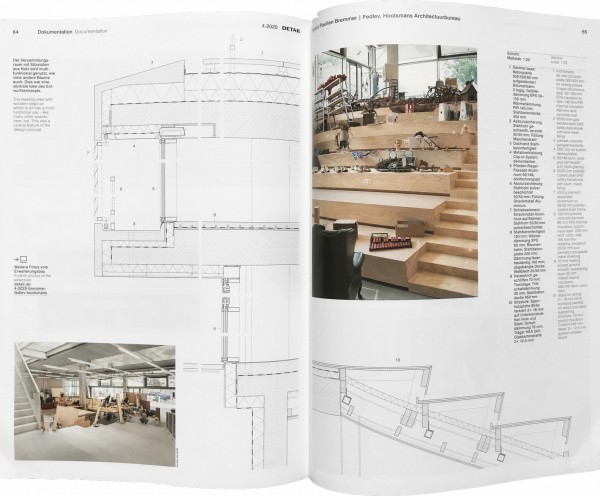 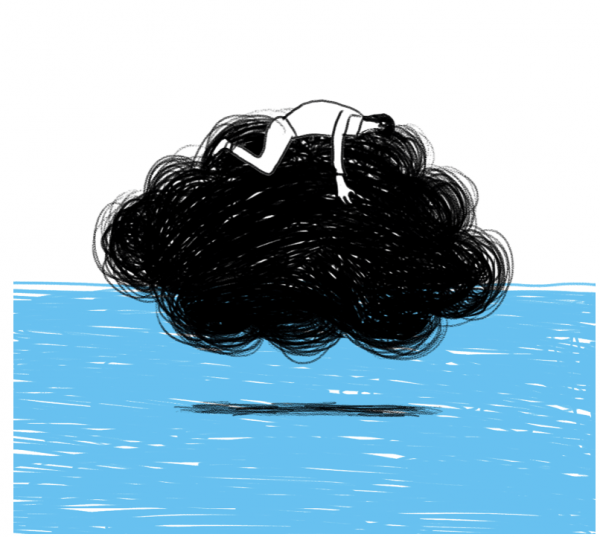 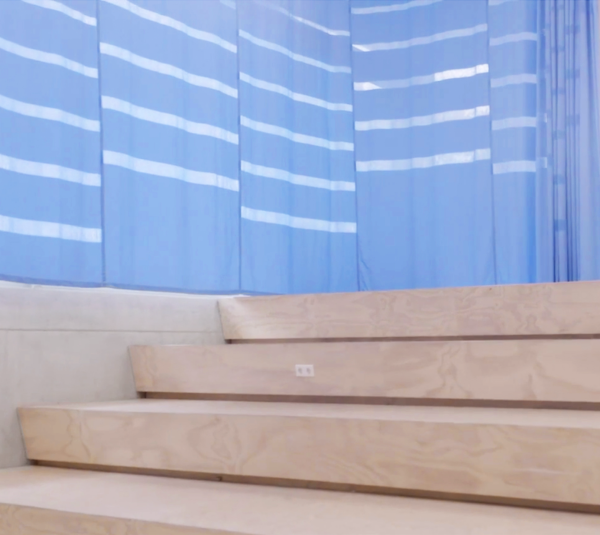 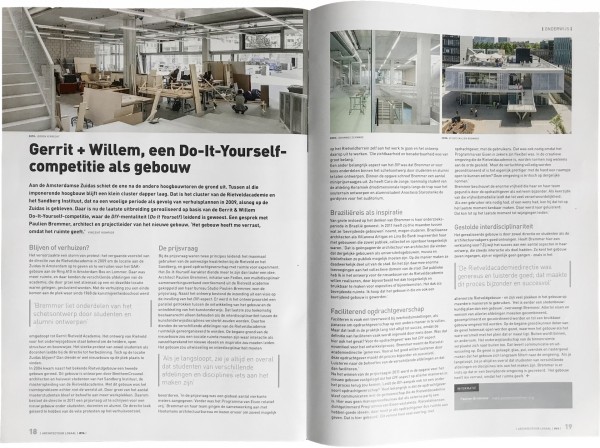 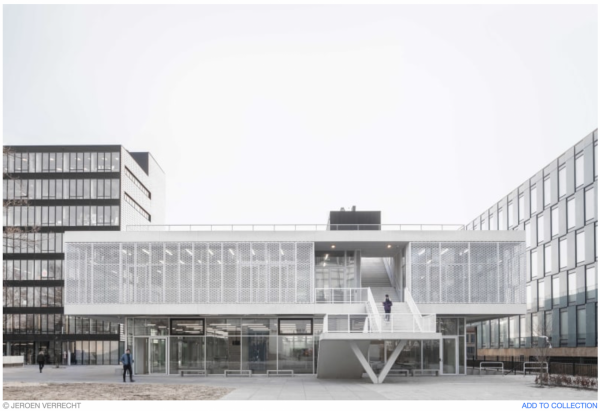 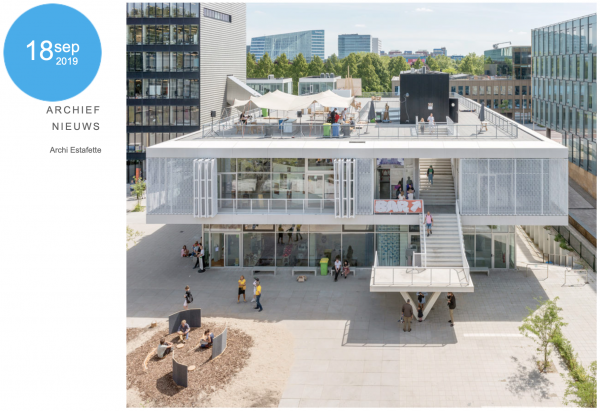 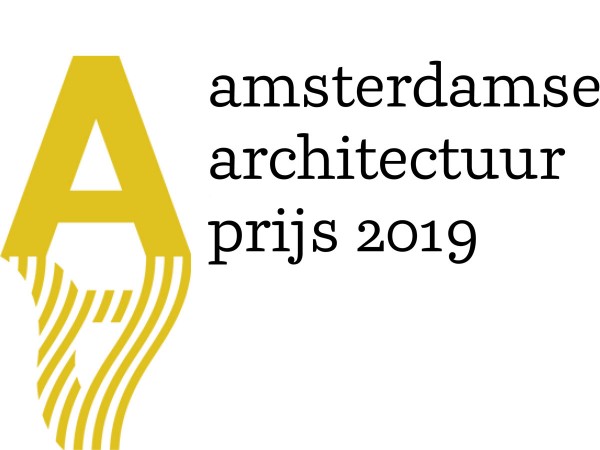 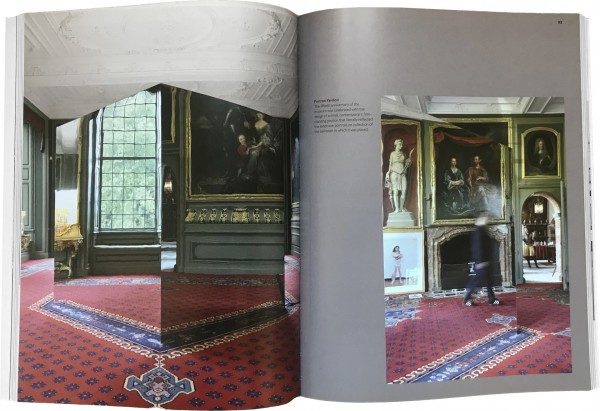 Portrait-Pavillion is covered in a 5 page article in the publication Adaptation by Graeme Brooker published by Bloomsbury Visual Arts, New York.